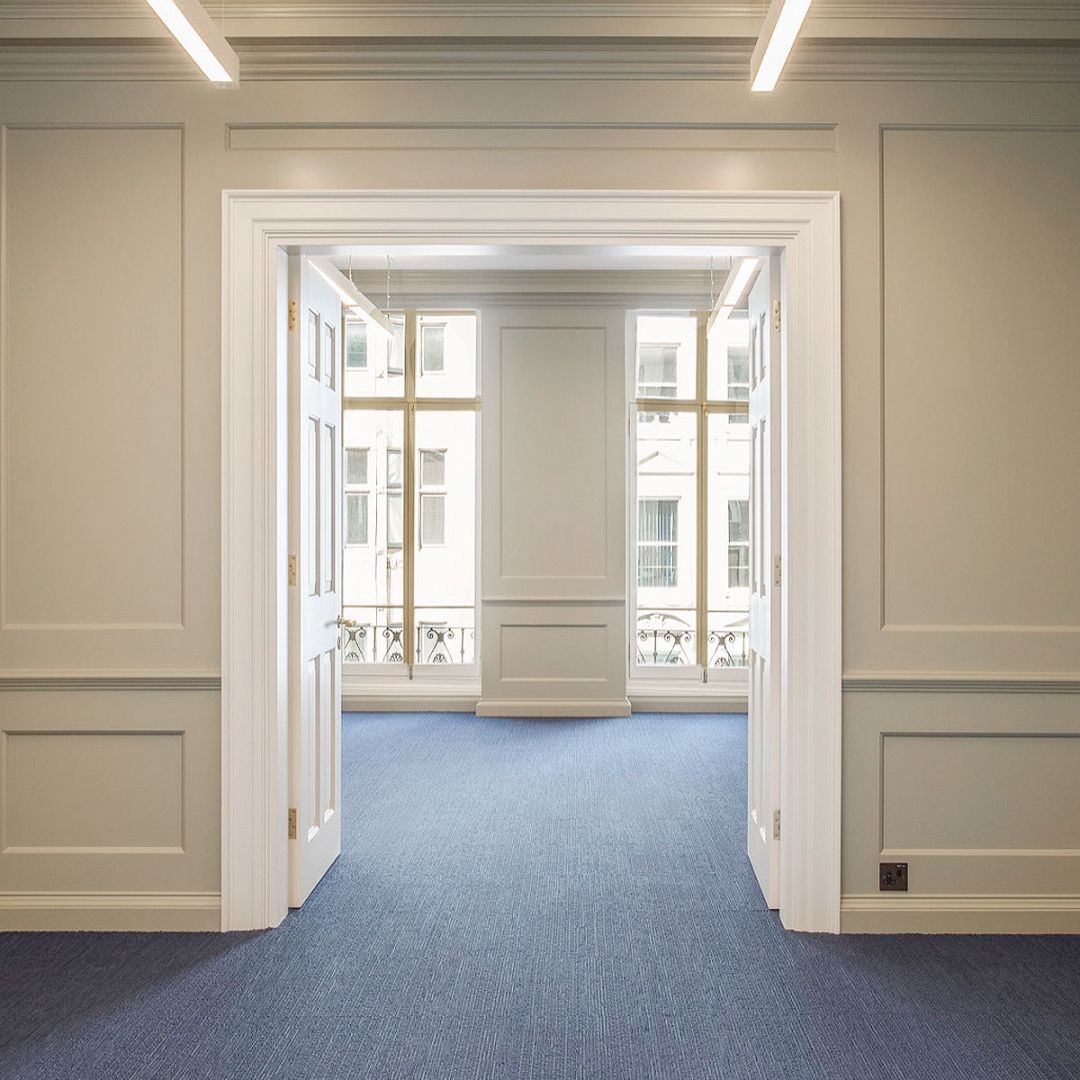 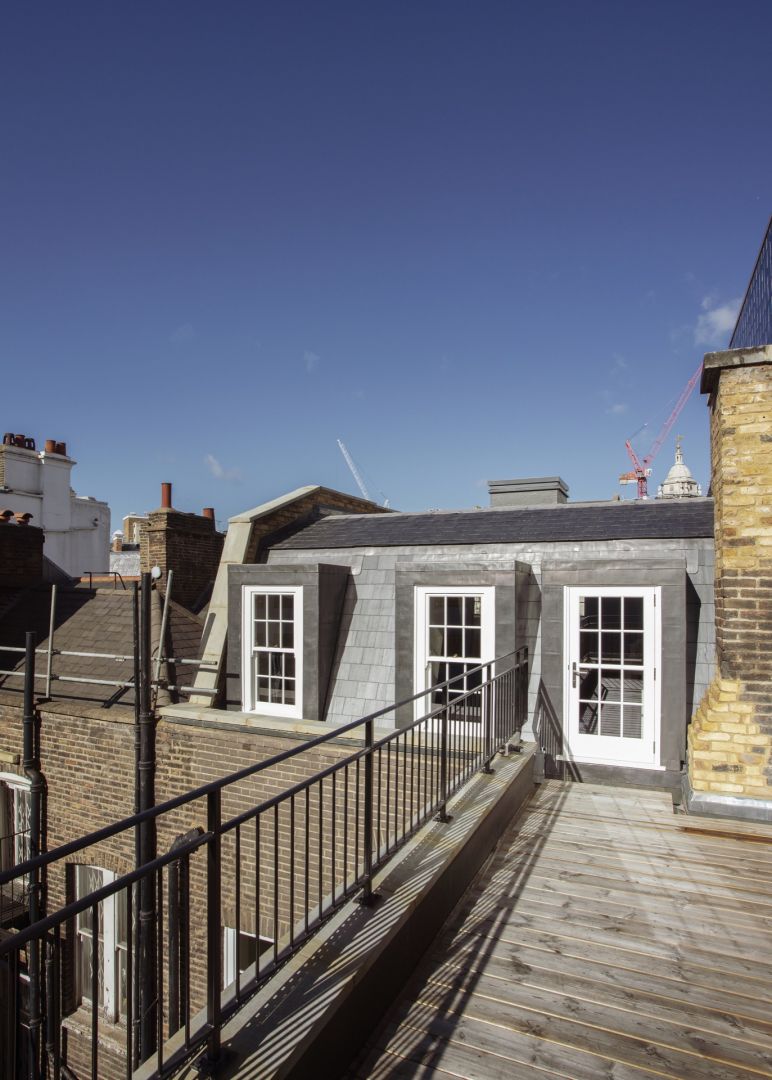 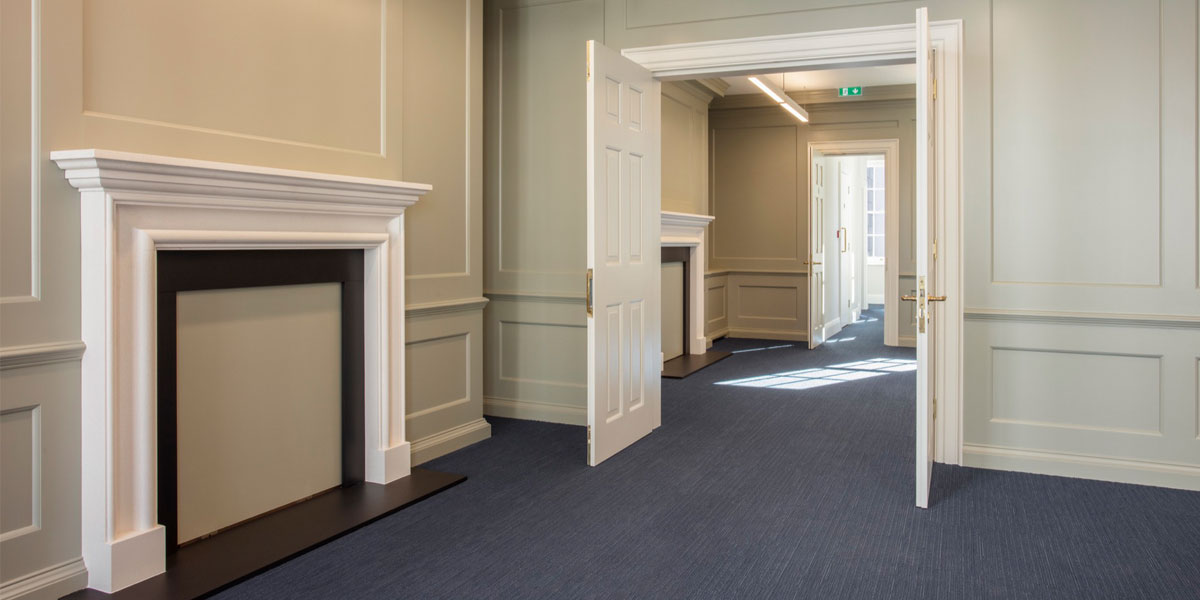 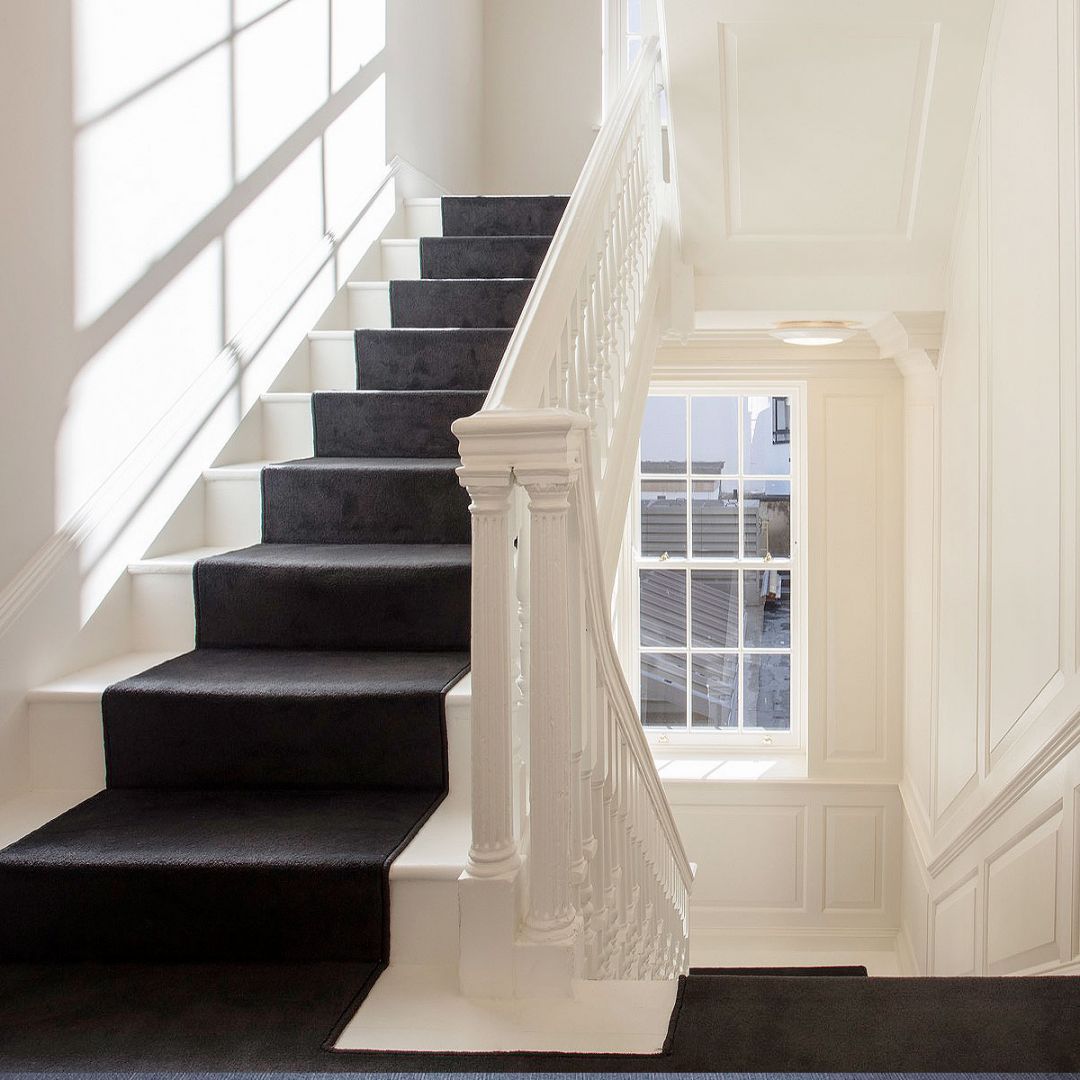 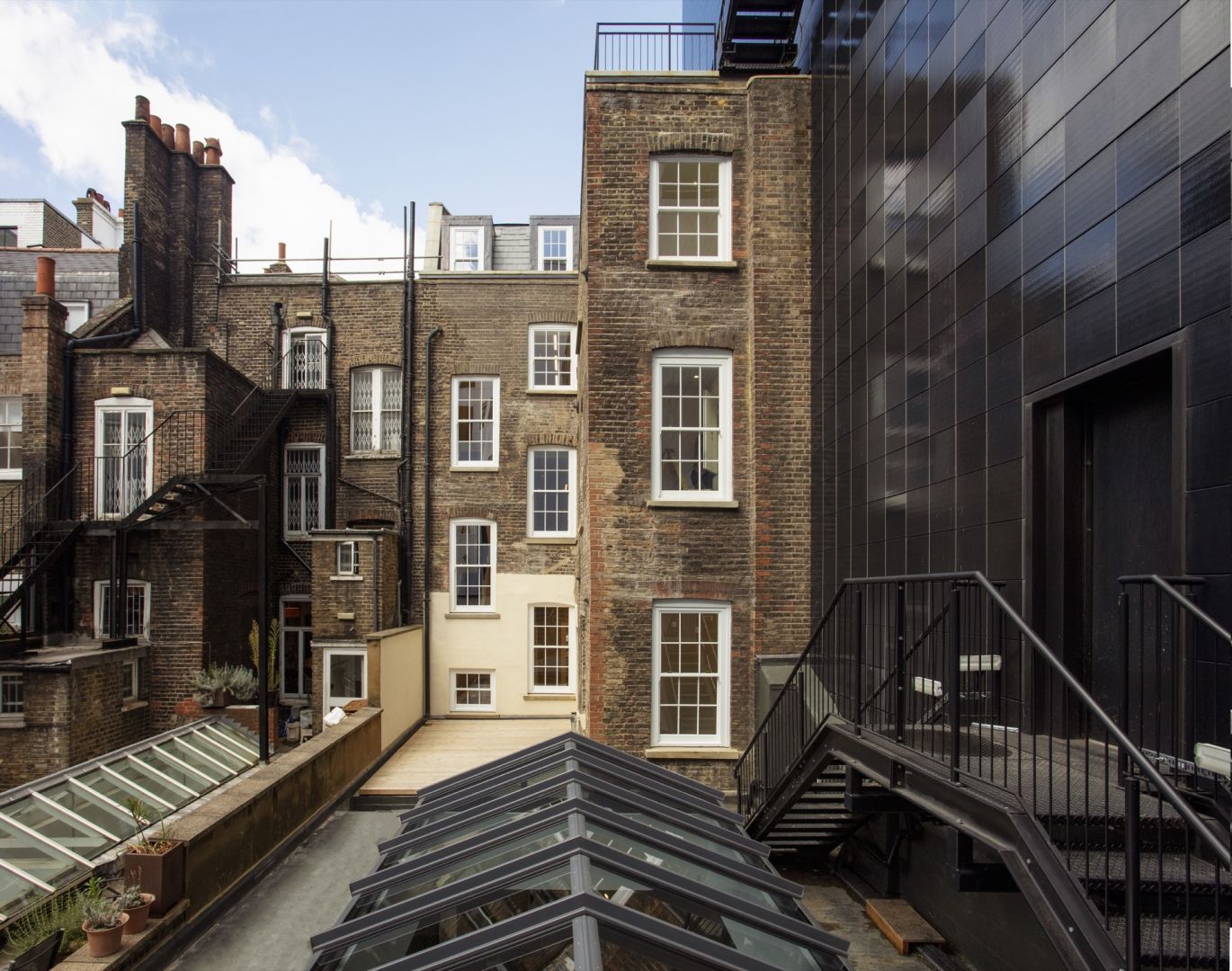 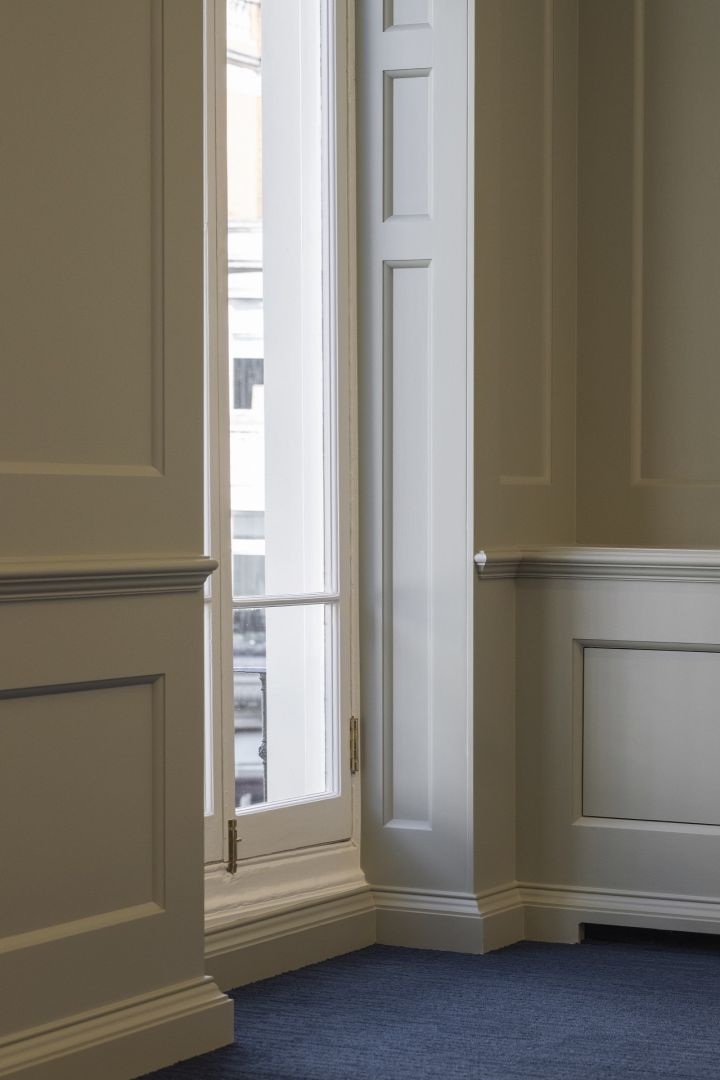 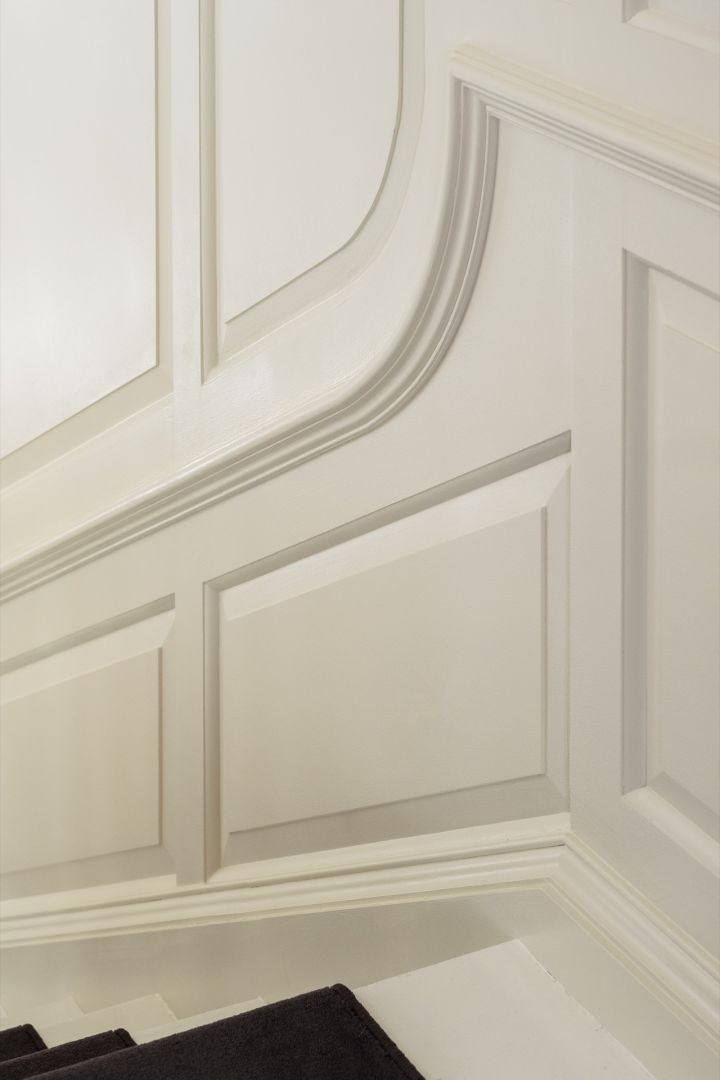 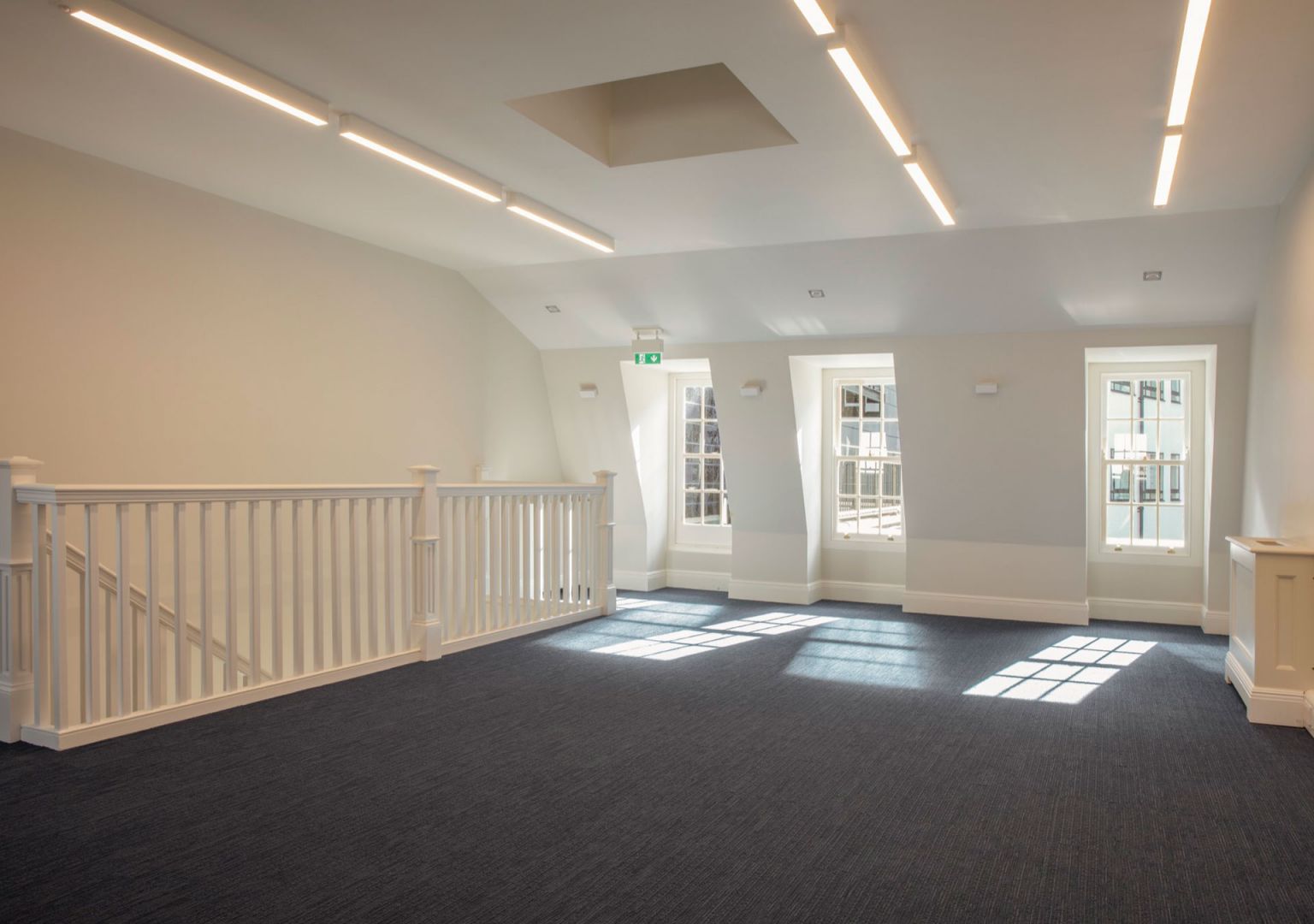 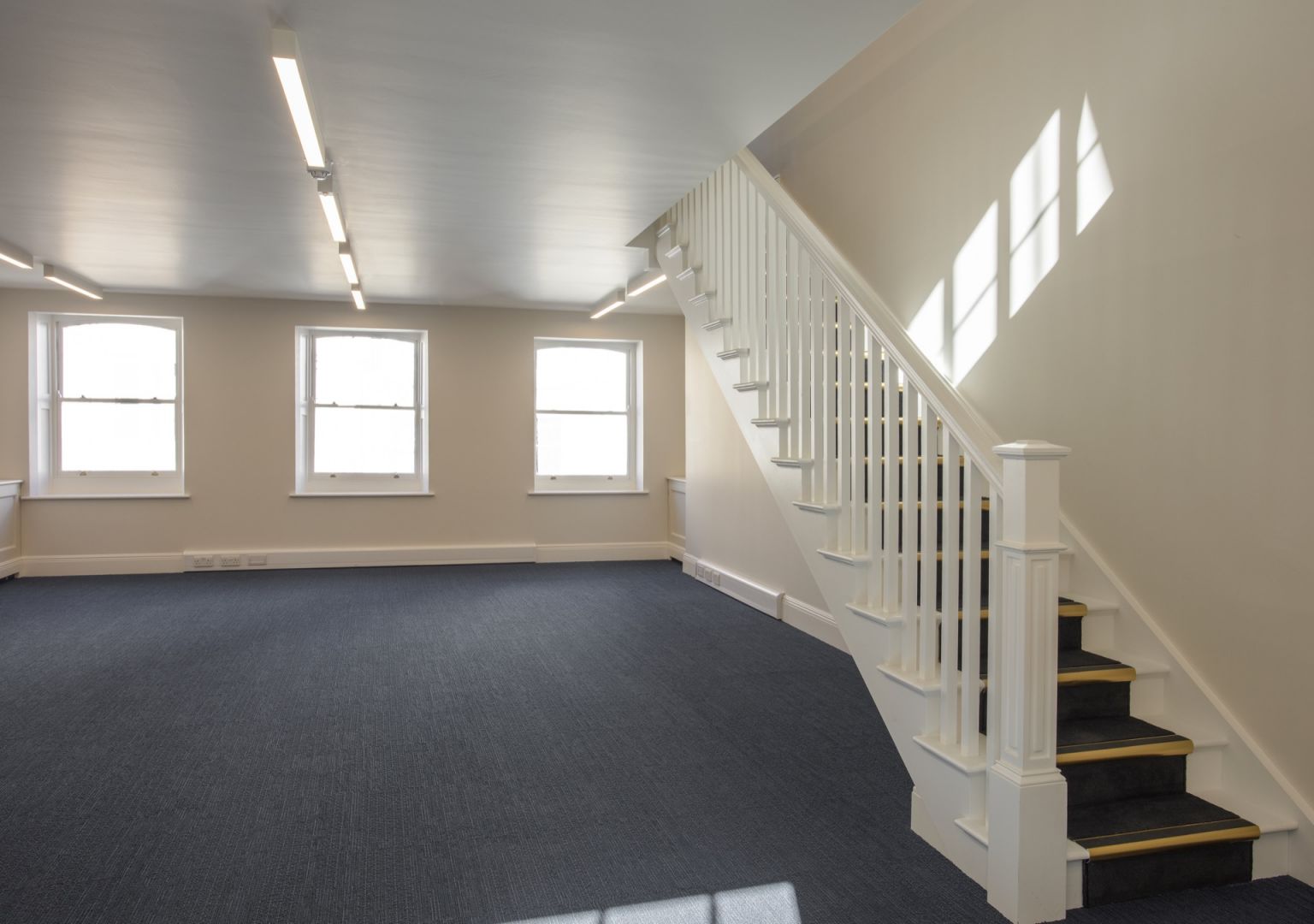 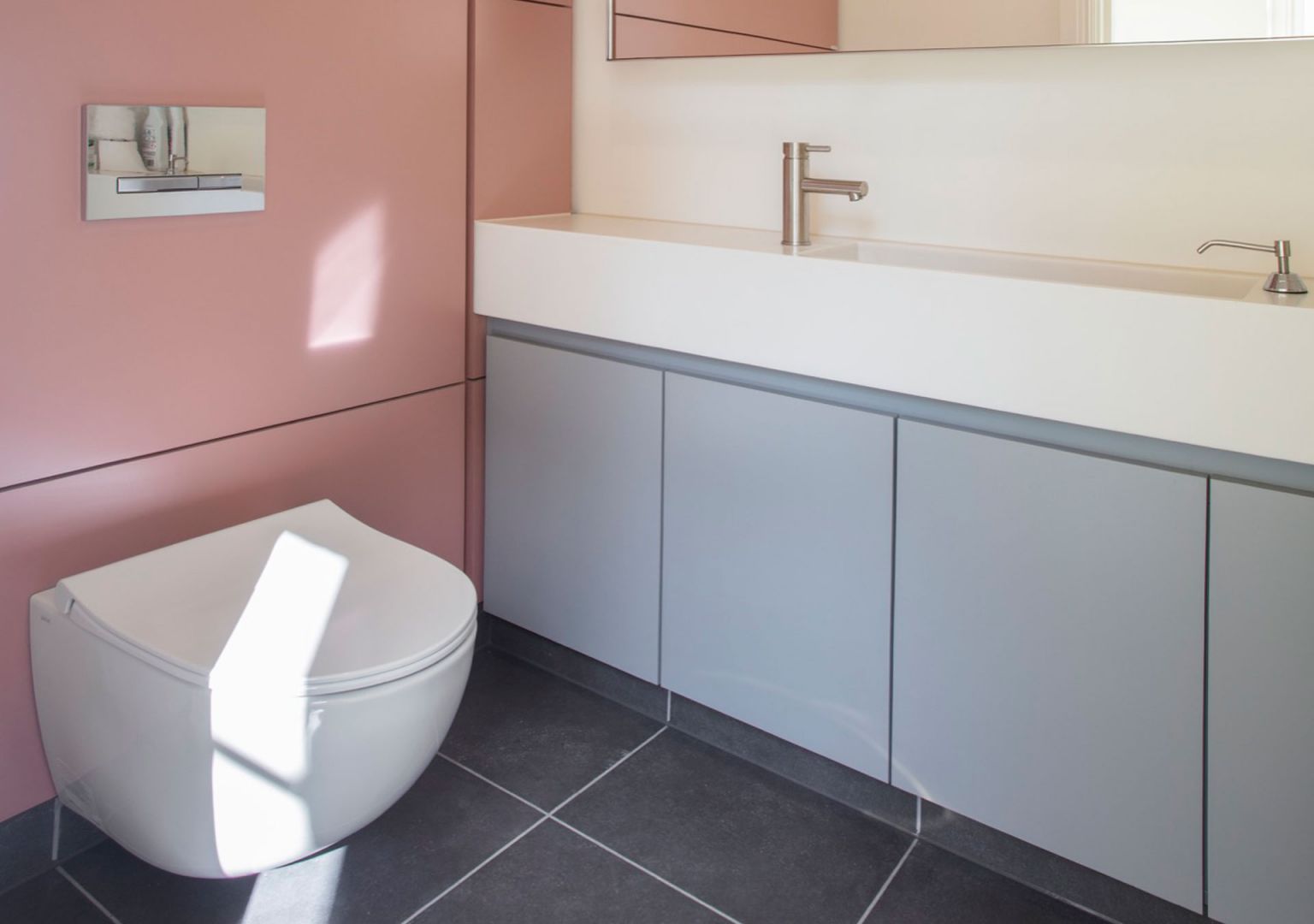 Conduit Street was developed in the early 18th century on the Conduit Mead Estate which the Corporation of London had owned since the 15th century. The area around it, Mayfair, remained largely rural right up until the beginning of the 18th century when it became a popular place for wealthy Londoners to own houses.

The decline of the aristocracy in the early 20th century led to the area becoming more commercial with many houses converted into offices and corporate headquarters, to include the Royal Institute of British Architects, who were based in Conduit Street for 75 years and until 1934. The area has never lost its affluent status, and Mayfair is now one of the most expensive addresses in the World.

Chapman Architects were engaged in 2019, to develop proposals from an existing planning and listed building consent for 48 Conduit Street. Planning permission, and listed building consents, had been granted in 2017 for alterations, including the replacement of the fourth-floor mansard roof and erection of extensions at the rear, first and second floor levels, all to provide additional office accommodation (Class B1). The creation of a terrace at rear first floor level; installation of new and replacement windows and internal alterations at all floor levels were also part of the permissions.

The principal driver of this project was to bring the building back into beneficial commercial use while ensuring the long-term sustainable use of this designated heritage asset. Chapman Architects were involved in the refurbishment of the building to facilitate a future retail tenant at ground and basement levels, as well as facilitating a future office tenant with a fit out of the upper floors.

The listed building has been repaired to protect its remaining historical features and, in some areas, replicate the original fabric of the building as part of the scheme. Original fireplaces and panelling have been reinstated and historical windows have been repaired or replaced; the ornate staircase was also repaired and refurbished under the watchful eye of Historic England.

The finished result is a wonderfully restored early 18th century stucco-faced building, with a beautifully restored late 19th century shop front with cast iron railings and iron balconettes to the second floor. We look forward to a new tenant moving into this impressive building and taking their place at this prestigious Mayfair address.